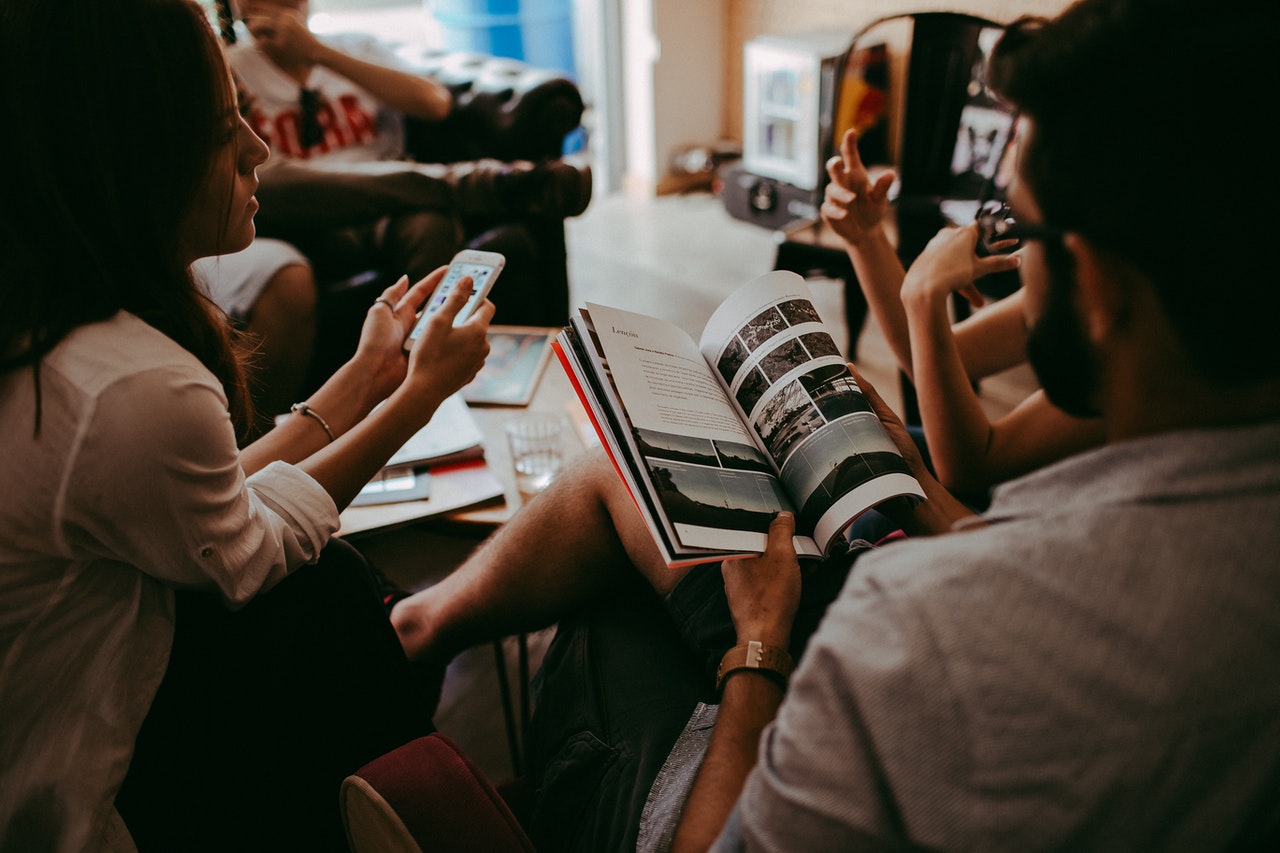 To learn any language it's important to interact with other people. Use the language. To learn Spanish in discord or other communities without a good base is difficult. However, they are a very useful complement for someone who is attending Spanish classes.

Below we are going to explain what discord is, how to use it to learn Spanish, and what other communities exist (physical and online) to improve with this language.

Discord is a relatively recent system that allows members with common interests to join together. Initially, it was used by gamers to have voice conversations while playing games.

In fact, Discord is a messaging service based on 'servers'. Let's imagine that I want to create a room with dozens of players for certain games, allowing conversations between players while they are playing. That's what Discord allows.

Its success is due to the fact that it is easy to use. And it allows video, voice and text messages. As you might have guessed, video games are not the only area that can take advantage of this tool.

Over time, other uses have emerged. For example, applied to languages. It is perfect as a complement to reinforce and learn Spanish, as it allows different users to have conversations quickly and intuitively. In this way, someone who is learning Spanish can practice the language in a simple way.

Conversing in a community: key to learn Spanish

In short, any community that allows us to practice the language will help us to continue improving. In fact, part of our spanish classes are about students interacting with each other. Because in community we communicate naturally. And this is the best way to speak.

You have to lose the fear of conversation. Talking with other people who have a similar level to ours can help us with the language. Other alternatives to practice and learn spanish in community are: