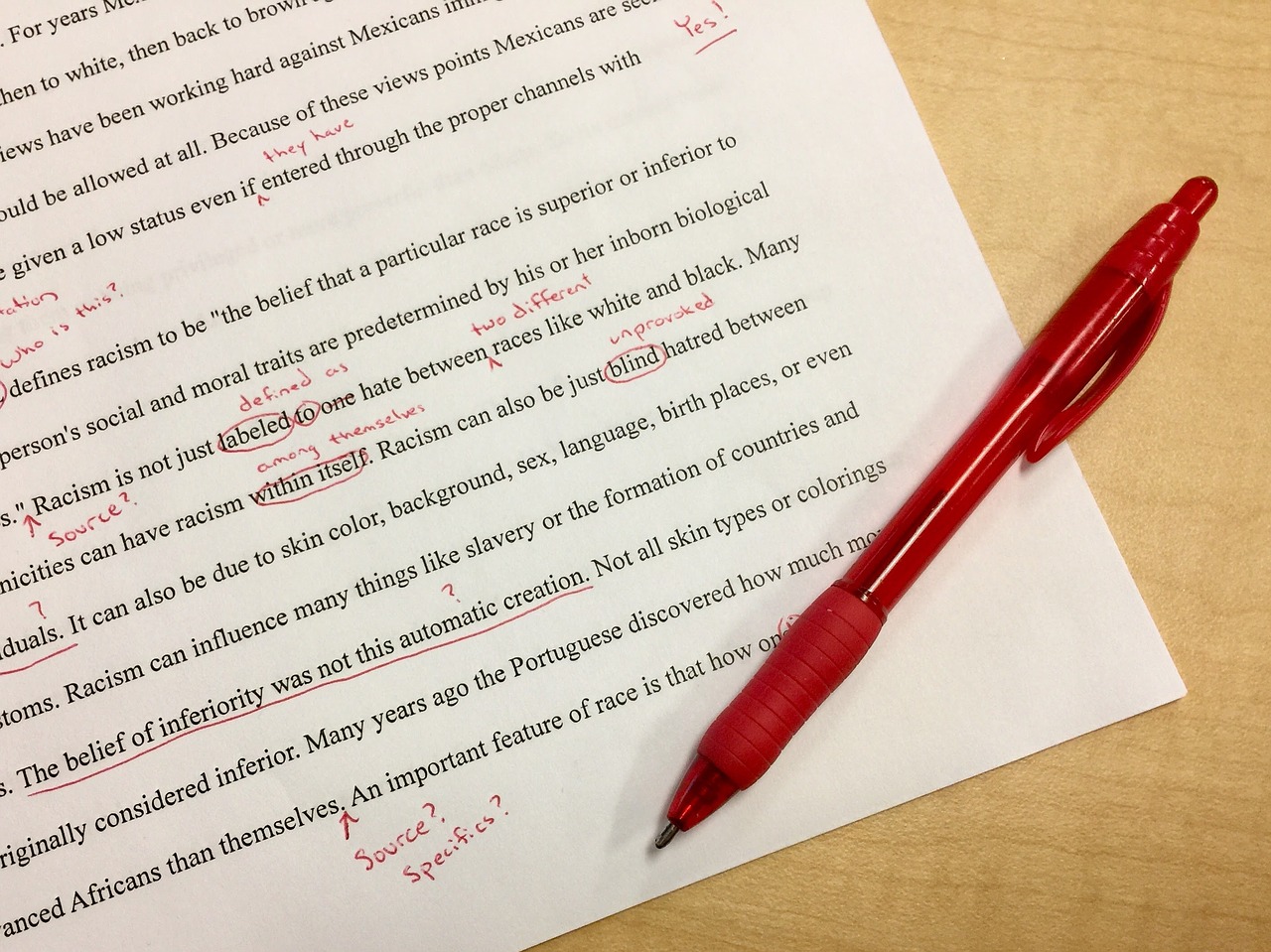 If you have decided to come to Spain to learn Spanish, you should know that Spanish is one of the most complex languages. It is a very rich language. Precisely this makes it a very beautiful language, but also difficult to learn. It has many verb tenses, irregular verbs, grammatical and orthographic expressions and rules that can be complicated for non-native speakers. However, if we have the right teachers, learning Spanish will be a lot easier than you think.

In order to have a correct grammar and spelling, in addition to doing Spanish courses in Spain and participating in games, it is very important to read. Reading will bring knowledge. You will see the same word several times and your brain will assimilate it. You will learn common expressions and enjoy great adventures. In addition, La lengua española has great writers: classics, contemporaries, experts in adventures or dramas. Reading helps you open your mind as you discover a new culture.

However, at Academia Contacto we want to help you improve your language skills. For this reason, we are going to tell you the most common mistakes when you learn Spanish. Attention!

What are the most common grammatical errors?

We will tell you which are the most common mistakes when learning Spanish. Many of these are also made by native speakers, so don't worry. Try to concentrate. Memorize the rules and try to pay attention when you speak or write.

Although there are others, these are the most common errors in Spanish. If you have decided to learn Spanish, start with these mistakes! the teacher will be proud

Five great places to take tapas in Madrid
How many hours do you need for learning Spanish?
Una estudiante famosa