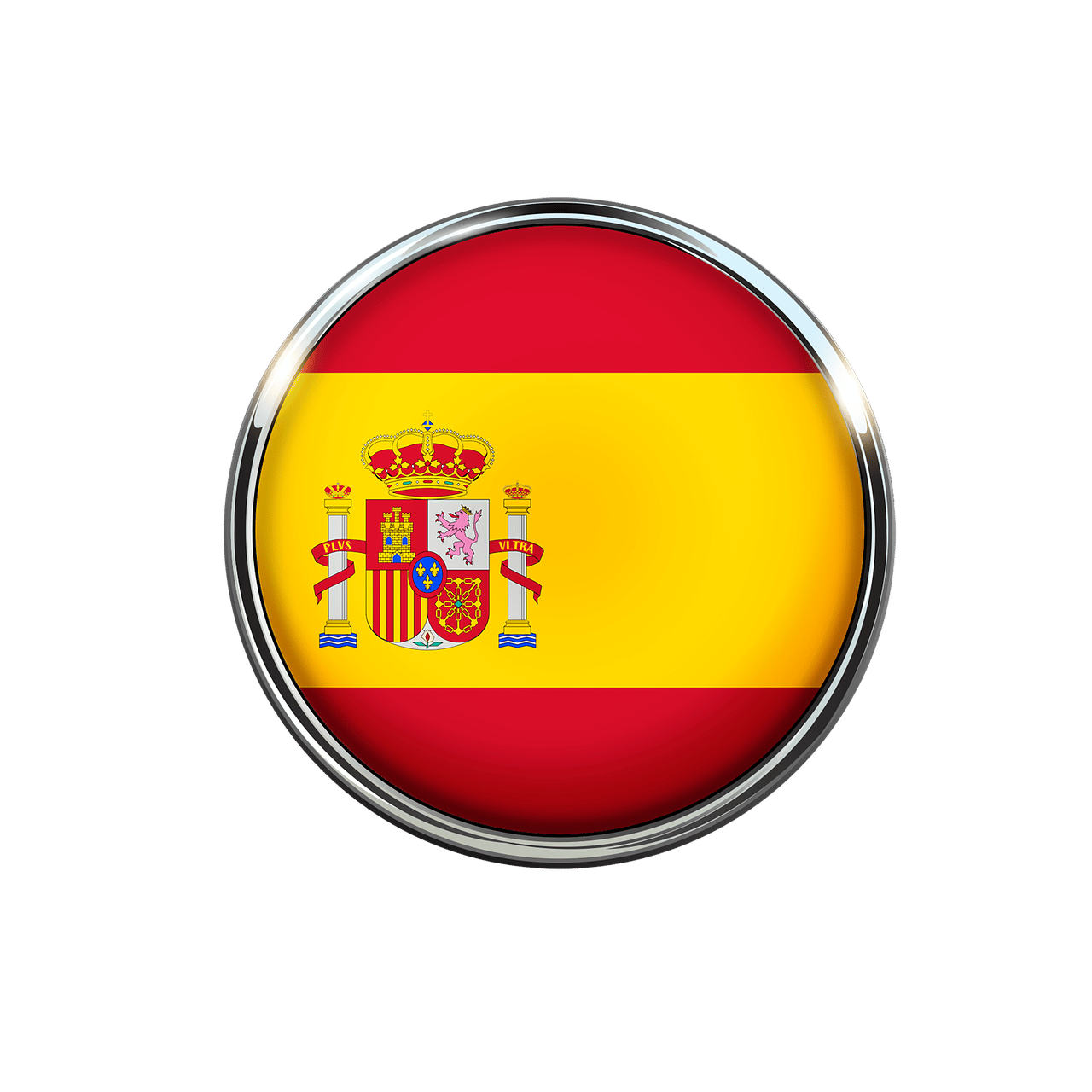 So, we are talking about one of the most important languages in the world, aren't you eager to learn? We are going to tell you some curiosities about Spanish that you probably don't know, to see if you feel like studying.

Spanish curiosities to make you want to study

Experts have not been able to determine the exact date when Spanish became a language. They have stated that it was in the 18th century that the Latin-Castilian of north-central Spain became Spanish. Historians point out that King Alfonso X of Castile established Castilian as the official language of the Peninsula as early as the 13th century. Moreover, by the time Columbus travelled to America in 1492, his version of Spanish had evolved to the point where today's Spanish speakers could easily understand it.

Spanish is the dominant language in the western hemisphere. It is one of the most widely spoken languages in the world. It is second only to Chinese, which has about 1.2 billion speakers, and English, which has more than 600 million speakers.

According to the Corpus de Referencia del Español Actual (CREA), some of the nouns that Spaniards use the most are: vida, años, gobierno, casa, tiempo, mundo, trabajo and personas. As you can see, these words symbolise very well some of the interests and concerns of Spaniards.

One of the most surprising Spanish curiosities are the words reconocer, seres, sometemos and somos, among others, which are palindromes, i.e. they read the same backwards and forwards.

Surely you have heard a group of Spanish friends talking and have been surprised by the number of words they are able to say in just a few minutes. François Pellegrino, a researcher at the University of Lyon, conducted an experiment in which he gathered 59 people to read the same texts aloud in 7 different languages. The results of his research were that Spanish is the fastest language because it allows more syllables to be pronounced per second.