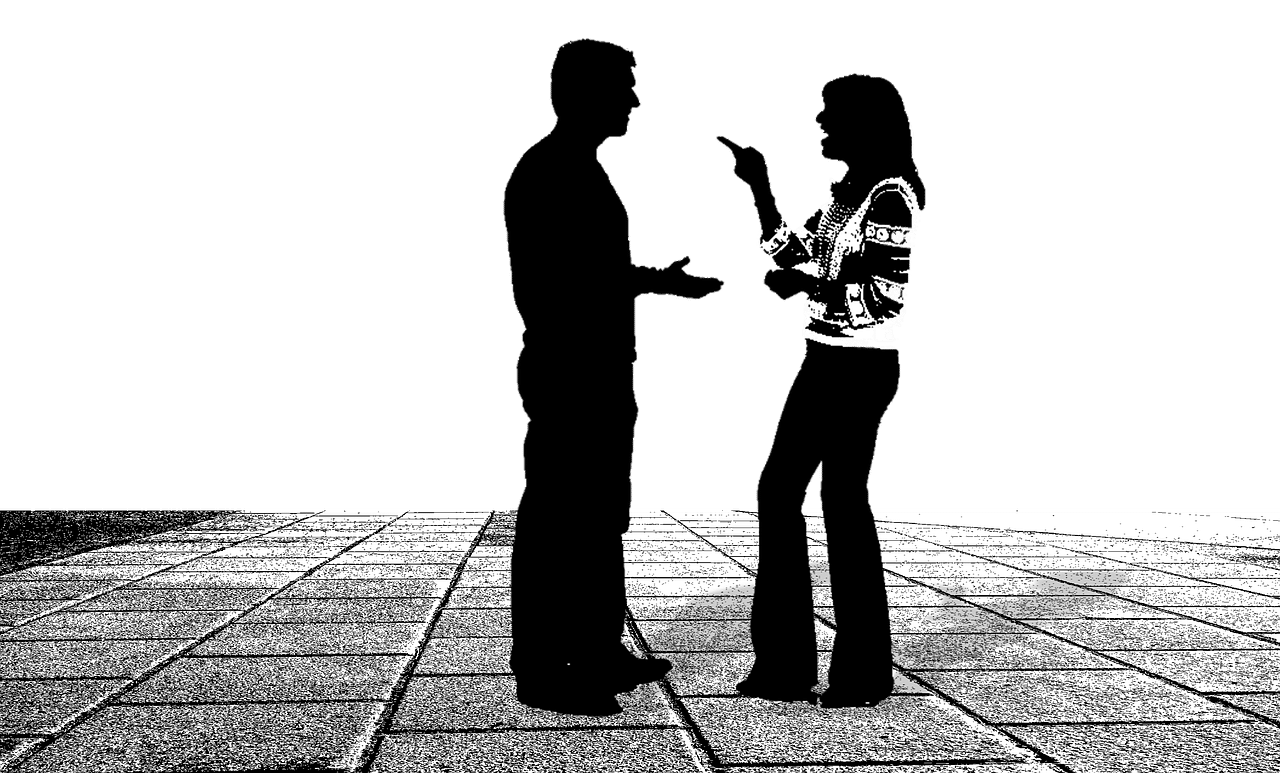 One of the most popular difficulties when learning Spanish is pronunciation. Spanish is a phonetic language that is read and pronounced as it is written. But it has its own sounds and ways of pronunciation that must be known in order to communicate correctly. It is true that it is written the same way it is spoken, but, for the British, for example, the "R" or the "H" pose a problem with Spanish pronunciation. So, let's see how you can learn to pronounce well when you are learning Spanish.

Although Spanish is not a difficult language to pronounce, sounds such as rr, ll, ch, ñ or j do not exist in all languages, so it is necessary to train in their correct pronunciation.

In Spanish there are only 5 vowels and between 17-19 consonant phonemes, which makes things easier. However, there are a number of rules you need to know to avoid certain mistakes:

The vowels: Spanish vowels have only one sound (/a/, /e/, /i/, /o/ and /u/) and are always pronounced the same, clearly and without the mouth relaxing. Vowels are joined in groups of 2 or 3 in the same syllable to form diphthongs and triphthongs, which must be pronounced quickly and correctly. E.g.: Auto, aire, aurora, cuento, ruido, buey, actuáis, despreciéis.

The C/S sounds: the seseo. A very common error among Spanish learners is to change the CE CI sound for SE SI. For example, saying "servesa" instead of "cerveza" or "haser" instead of "hacer". This phenomenon is called "seseo": pronouncing the s sound instead of the z sound or the c sound before the e or i. It´s very common in some areas of Andalusia, the Canary Islands and Latin America.

R can be pronounced softly (pera, ahora, aura) or strongly when it is double (rr). Example: perro, arroba, arriba. Also when it goes at the beginning of a word: roto, raro, rito or after L, N and S: alrededor, enredo, israelita. To pronounce the strong R we must put the tongue on the roof of the mouth and make it vibrate. For the soft R we must bring it towards the roof of the mouth but only touch it lightly.

Spanish pronunciation of the letters B and V. They are pronounced the same, but you have to know the words to know which letter to use. Interchanging the two is one of the most common spelling errors, even among Spanish speakers.

In Spanish the letter h is silent. There are words that can change their meaning whether they have an h or not.